The PlayStation 2 (PS2) is a home video game console that was manufactured by Sony Computer Entertainment. Announced in 1999, the PlayStation 2 (PS2) is the successor to the original PlayStation, as well as the second installment in the PlayStation lineup of consoles. The sixth-generation console competed with Sega’s Dreamcast, Microsoft’s Xbox, and Nintendo’s GameCube. It was first released in Japan on March 4, 2000, in North America on October 26, 2000, and in Europe and Australia on November 24, 2000. It is backwards compatible with games from previous systems such as PlayStation 1 games when used with an adapter or via emulation software like PCSX-ReARMed or VHBL/Vitamini. 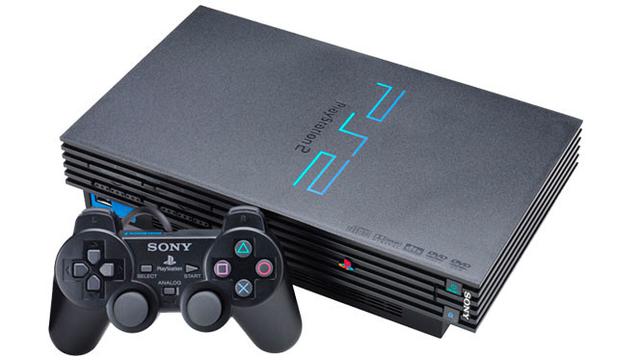 PS2, or PlayStation 2, was a home video game console that was manufactured by Sony Computer Entertainment. It’s the successor to the original Playstation and the first model in their PS family. The system is backward compatible with all … Read the rest